iPad Available in US on April 3

CUPERTINO, California—March 5, 2010—Apple® today announced that its magical and revolutionary iPad will be available in the US on Saturday, April 3, for Wi-Fi models and in late April for Wi-Fi + 3G models. In addition, all models of iPad will be available in Australia, Canada, France, Germany, Italy, Japan, Spain, Switzerland and the UK in late April.

Beginning a week from today, on March 12, US customers can pre-order both Wi-Fi and Wi-Fi + 3G models from Apple’s online store (www.apple.com ) or reserve a Wi-Fi model to pick up on Saturday, April 3, at an Apple retail store.

“iPad is something completely new,” said Steve Jobs, Apple’s CEO. “We’re excited for customers to get their hands on this magical and revolutionary product and connect with their apps and content in a more intimate, intuitive and fun way than ever before.”

Starting at just $499, iPad lets users browse the web, read and send email, enjoy and share photos, watch videos, listen to music, play games, read ebooks and much more. iPad is just 0.5 inches thick and weighs just 1.5 pounds—thinner and lighter than any laptop or netbook—and delivers battery life of up to 10 hours.*

iPad’s revolutionary Multi-Touch™ interface makes surfing the web an entirely new experience, dramatically more interactive and intimate than on a computer. You can read and send email on iPad’s large screen and almost full-size “soft” keyboard or import photos from a Mac®, PC or digital camera, see them organized as albums, and enjoy and share them using iPad’s elegant slideshows. iPad makes it easy to watch movies, TV shows and YouTube, all in HD, or flip through the pages of an ebook you downloaded from Apple’s new iBookstore while listening to your music collection.

The App Store on iPad lets you wirelessly browse, buy and download new apps from the world’s largest app store. iPad includes 12 new innovative apps designed especially for iPad and will run almost all of the more than 150,000 apps on the App Store, including apps already purchased for your iPhone® or iPod touch®. Developers are already creating exciting new apps designed for iPad that take advantage of its Multi-Touch interface, large screen and high-quality graphics.

The iTunes® Store gives iPad users access to the world’s most popular online music, TV and movie store with a catalog of over 12 million songs, over 55,000 TV episodes and over 8,500 films including over 2,500 in stunning high definition. All the apps and content you download on iPad from the App Store, iTunes Store and iBookstore will be automatically synced to your iTunes library the next time you connect with your computer.

iPad will be available in both Wi-Fi and Wi-Fi + 3G models in late April in Australia, Canada, France, Germany, Italy, Japan, Spain, Switzerland and the UK. International pricing will be announced in April. iPad will ship in additional countries later this year. Purchase and download of songs and videos from the iTunes Store requires a valid credit card from a financial institution in the country of purchase. Video availability varies by country.

The iBooks app for iPad including Apple’s iBookstore will be available as a free download from the App Store in the US on April 3, with additional countries added later this year.

Apple ignited the personal computer revolution in the 1970s with the Apple II and reinvented the personal computer in the 1980s with the Macintosh. Today, Apple continues to lead the industry in innovation with its award-winning computers, OS X operating system and iLife and professional applications. Apple is also spearheading the digital media revolution with its iPod portable music and video players and iTunes online store, and has entered the mobile phone market with its revolutionary iPhone. 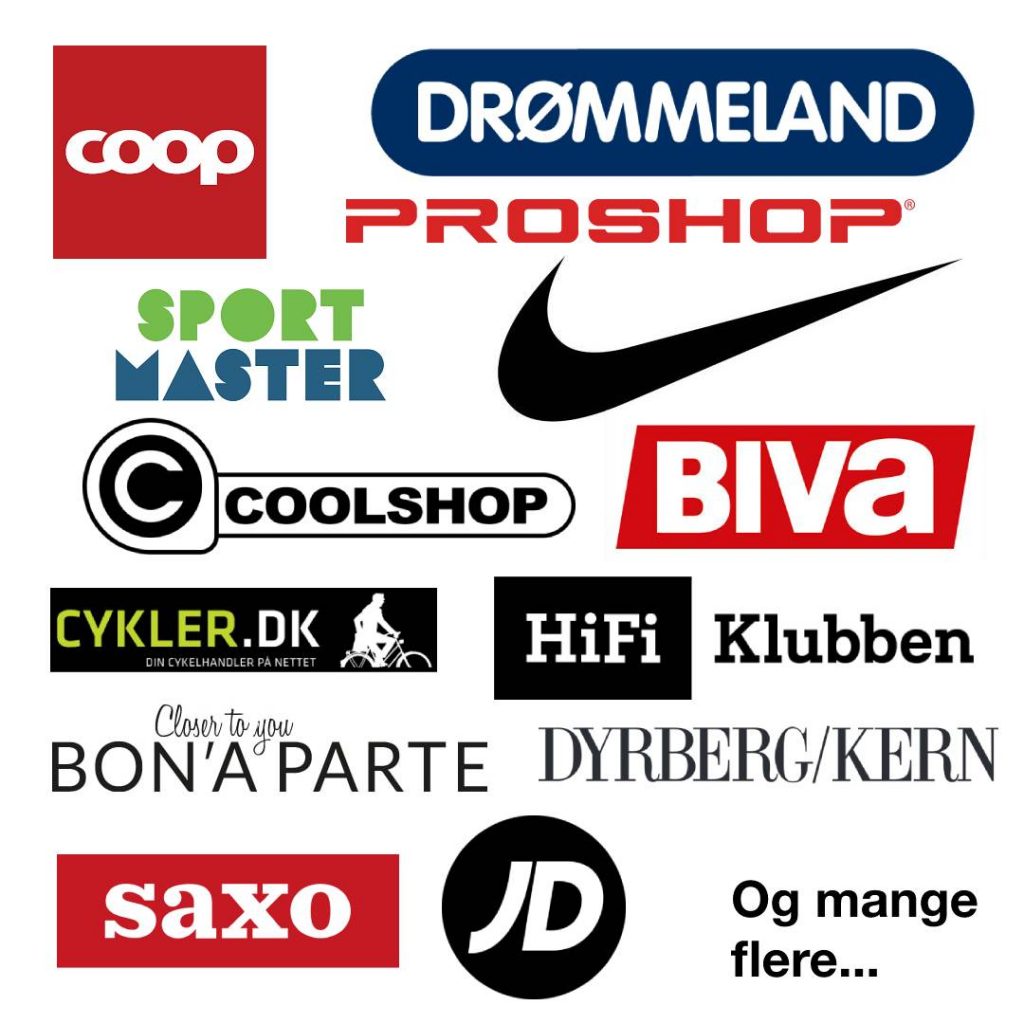 Se links til nedsættelser her!